Explosive Ebook: Will Rogers: From Great Depression to Great Recession.

Find out what he thought of bankers in the Great Depression and how that applies to today's financial crisis.

The Political Economics Bravejournal Blog continues the discussion began at www.bank-abuse.com and at www.Dontpaycreditcards.com. I have also contributed a few articles to Seeking Alpha under the handle Gary A, Business Insider as Gary Anderson, and Hubpages as bgamall. I like figuring out the biggest crimes and scams, you know, the ones few people understand to even be crimes they are so big. I can explain the credit and financial crisis to the average guy. I blog about financial matters but also about politics, real estate private lending, which has a legitimate place in the assistance of small business and a mixed bag of subjects.

I view the economic crimes of the New World Order and 911 as being real and provable conspiracies as my links show.

I advocate walking away from ponzi housing debt and usury of credit cards but as a protest because I am not an attorney or financial advisor. This scares the big banks, who are afraid of you, mainstreet. Use your power and tell them to take their ponzi loans and shove them. It is an honorable thing to do to rectify the attack by the central banks and Wall Street upon your financial health. The banks will one day wish we had the power to save and spend, as it will effect their bottom lines.

Class warfare has come from the top down, contrary to the mantra of Larry Kudlow and Maria Bartiromo of CNBC. While they see class warfare coming from the bottom classes against their handlers on Wall Street, clearly the war started with ponzi housing loans that came from the top down. Clearly class warfare is an attack from the banker class, from the highest reaches of that class, namely the central banks and Basel. The attack included ponzi loans, crap CDO's, bank bailouts and more.

You can quote me but give me a link back. Otherwise please don't quote me! Thanks.

I am semi retired reside in Nevada, USA 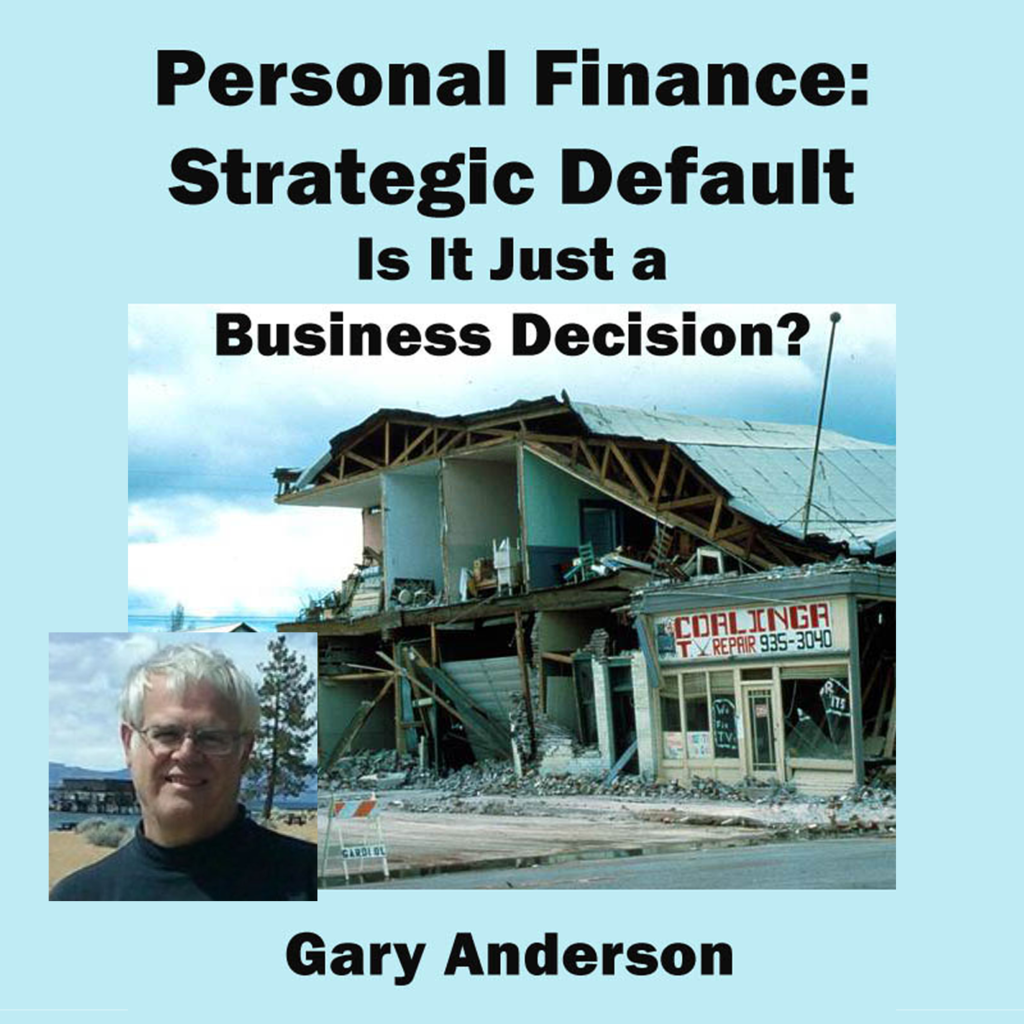